on March 07, 2013
In the spirit of getting to know the blogger scene of the City, I attended the CapFabb x Macy's launch party of the Impulse Collection sometime last week. It was an interesting event which featured free manicures and cold fizzy drinks, with a lot of fashion.

Our hostess-with-the-most-est of the night was Zoe Washington, LITTLEbird. 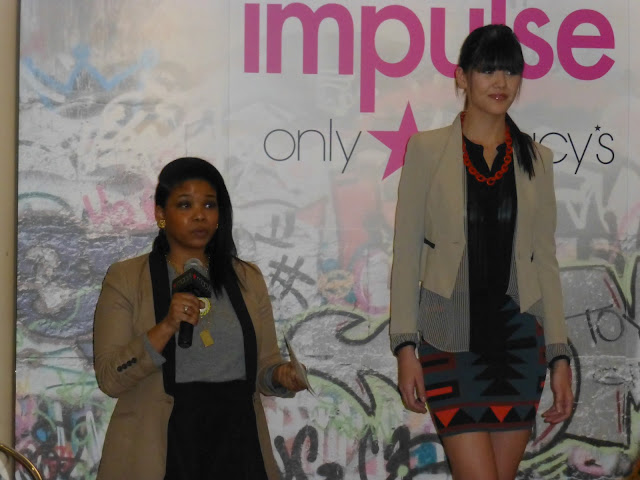 The fashions were not as impressive as I thought they would but then again...it was Macy's 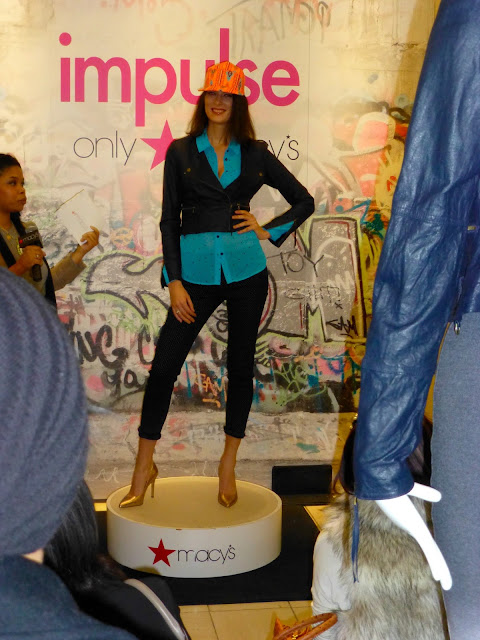 ...In a city like Washington, you will get some unforgettable looks with a short suit 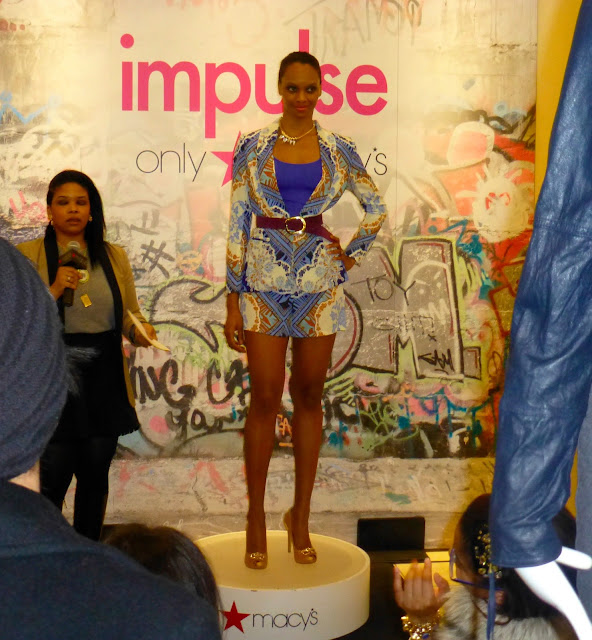 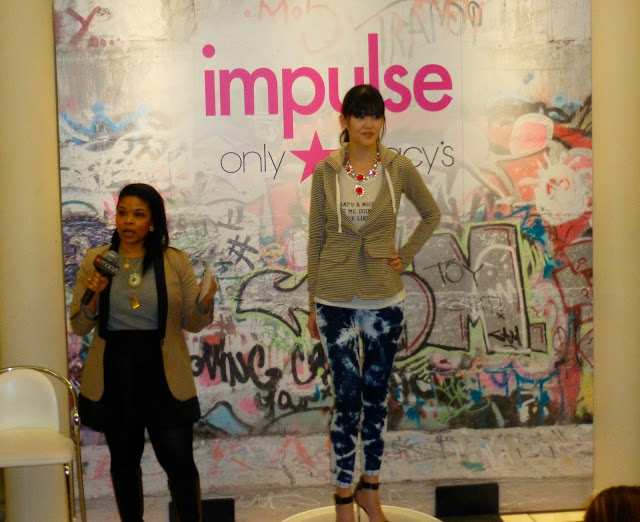 ...And the mannequin arm photo bombing! 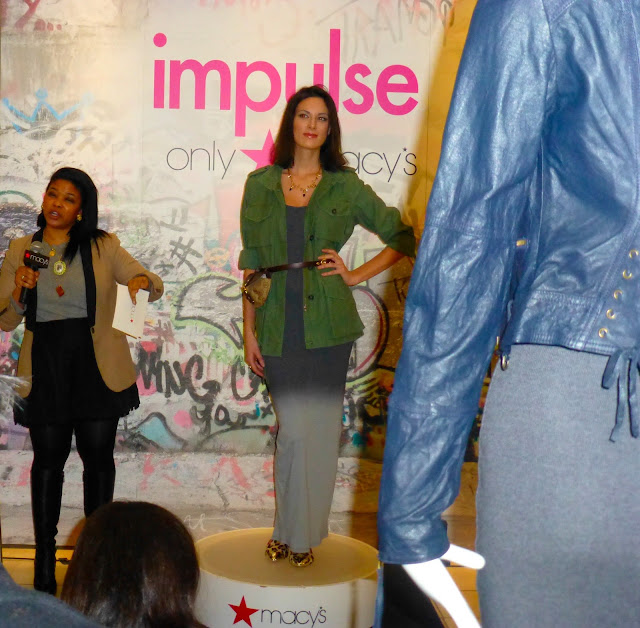 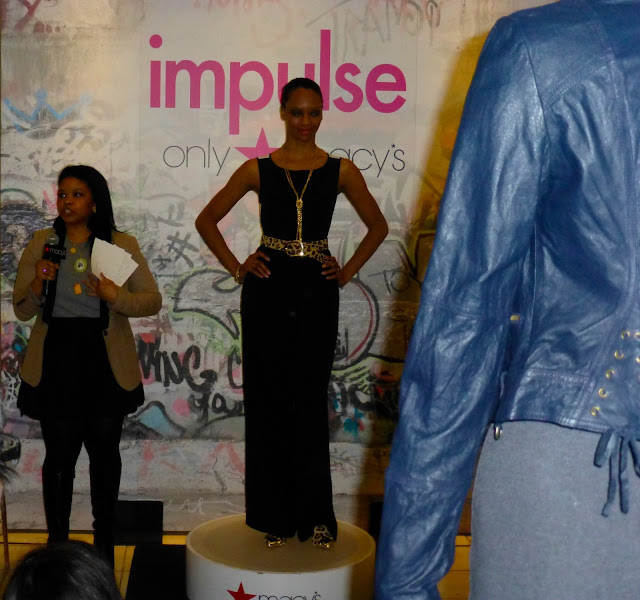 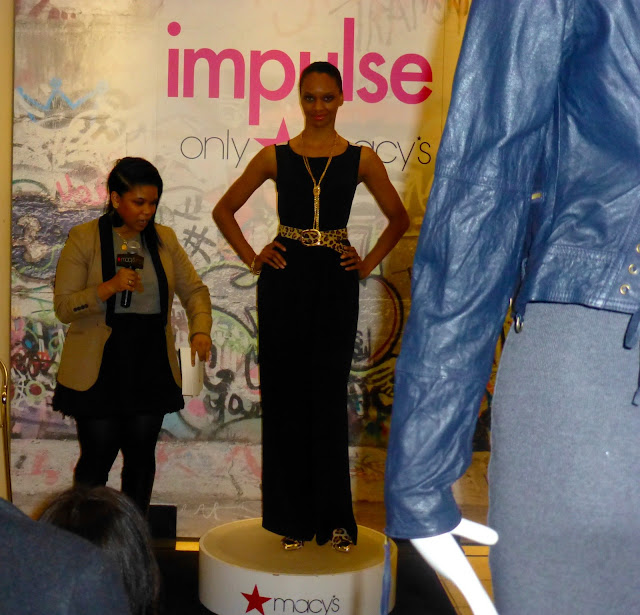 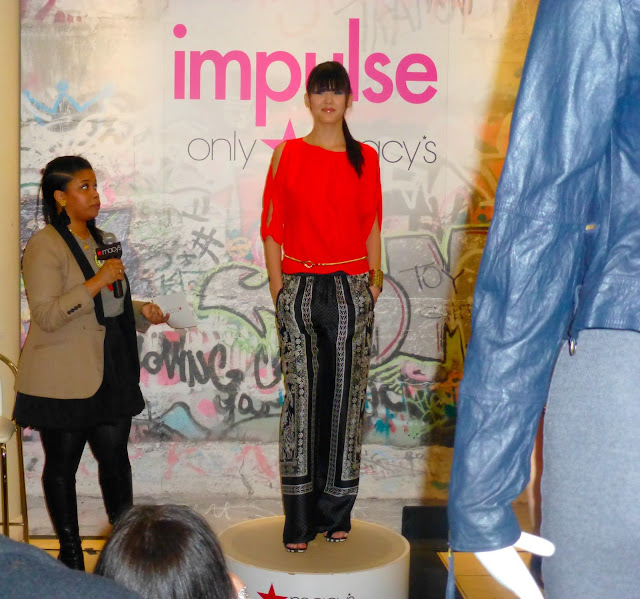 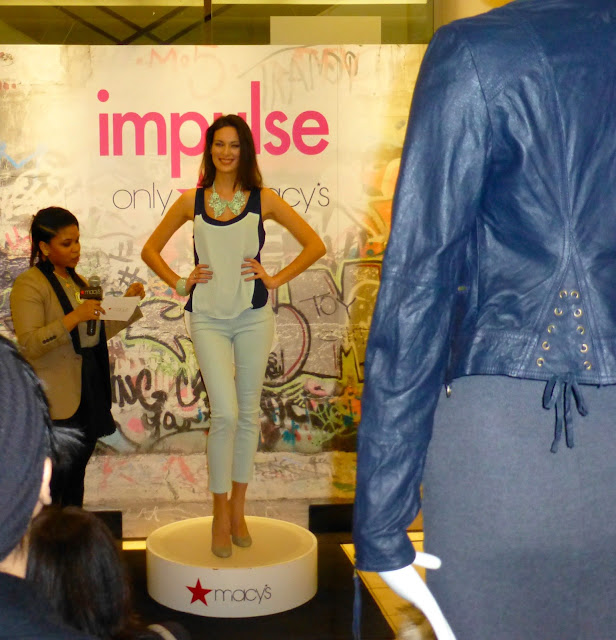 ...and the best part of the night were the miniature cupcakes! 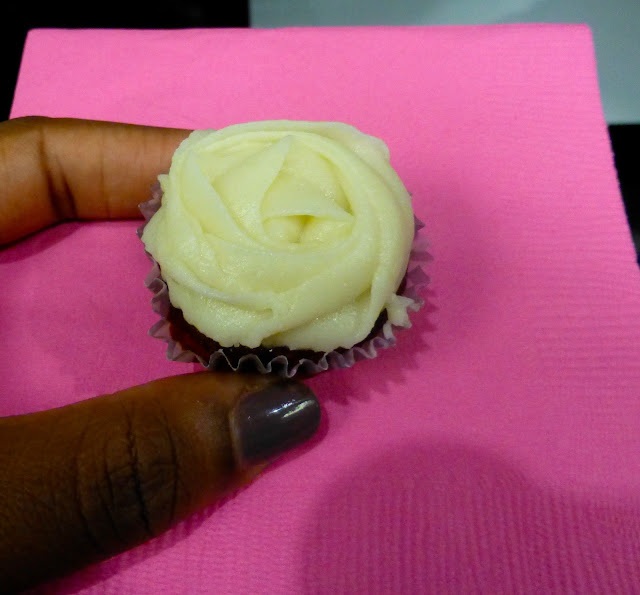 Would you wear any of these looks?
Style washington DC