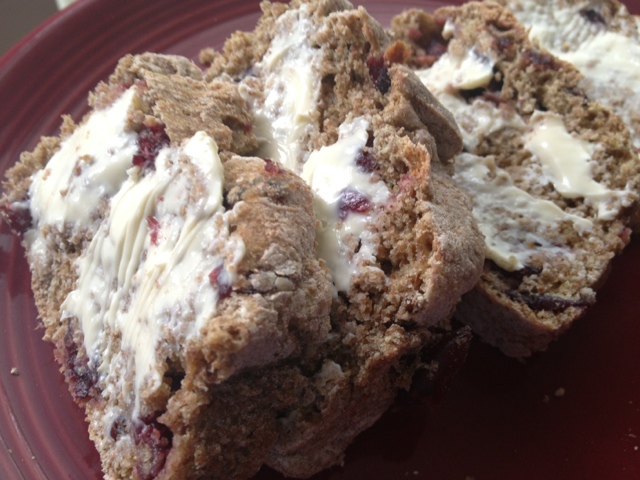 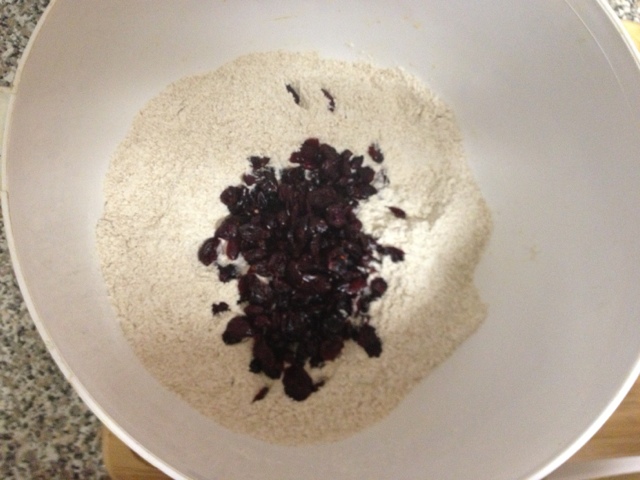 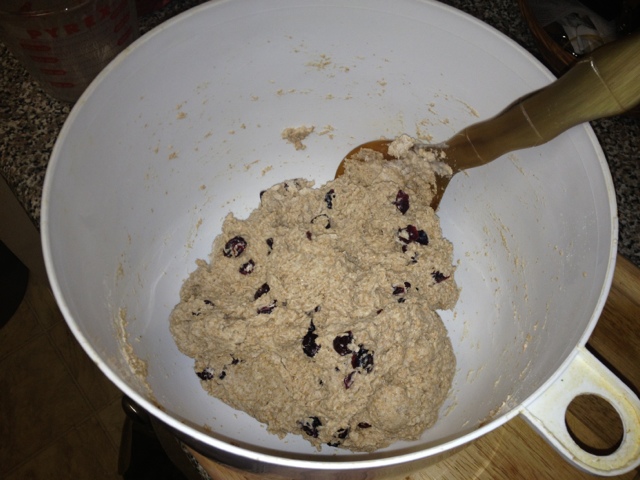 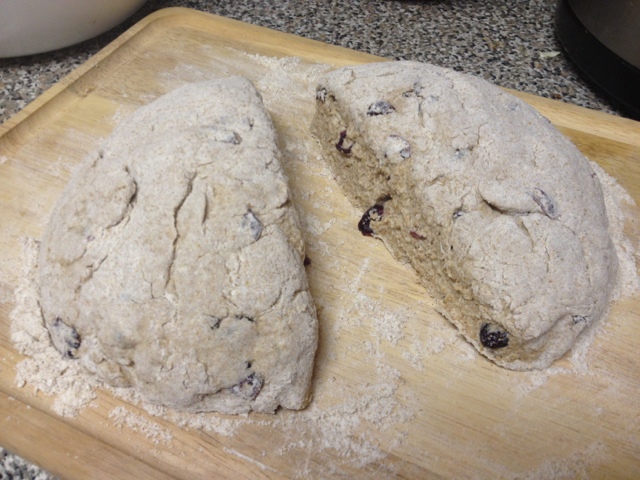 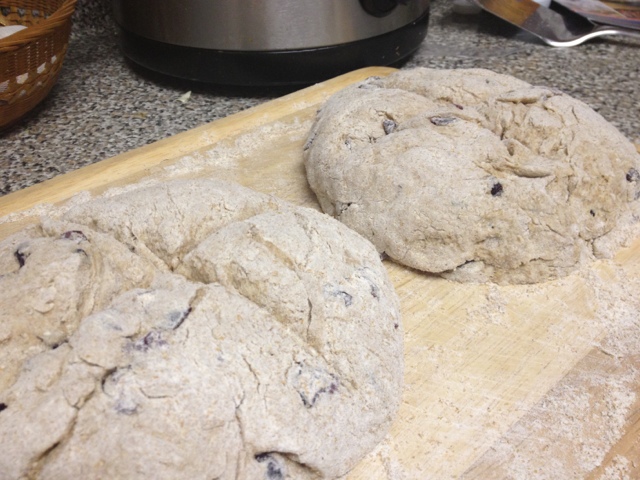 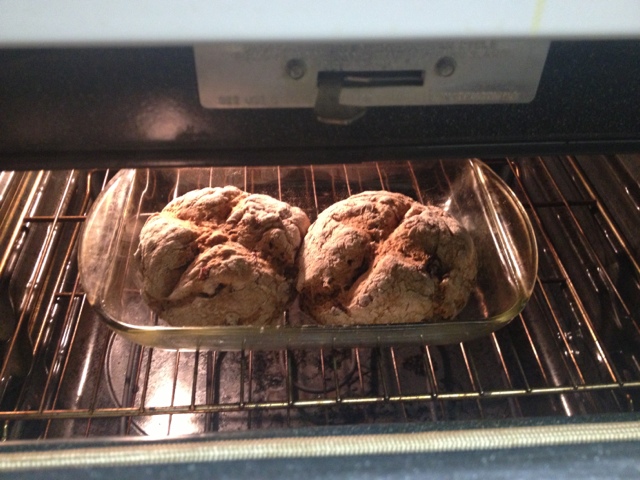 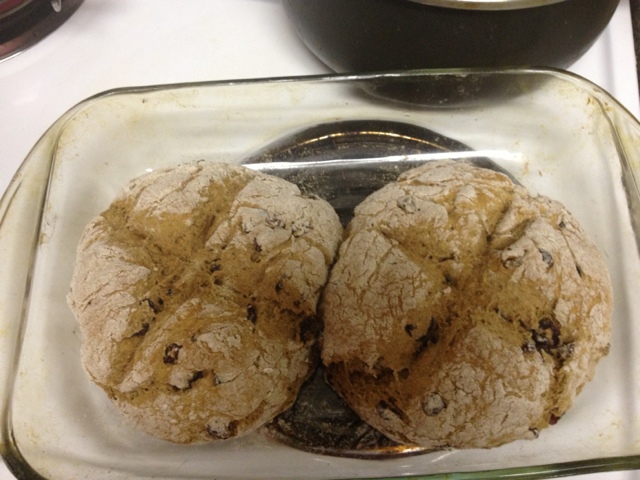 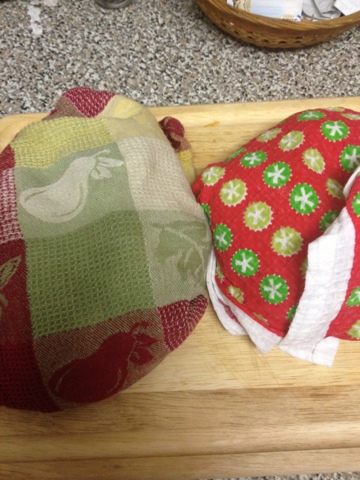 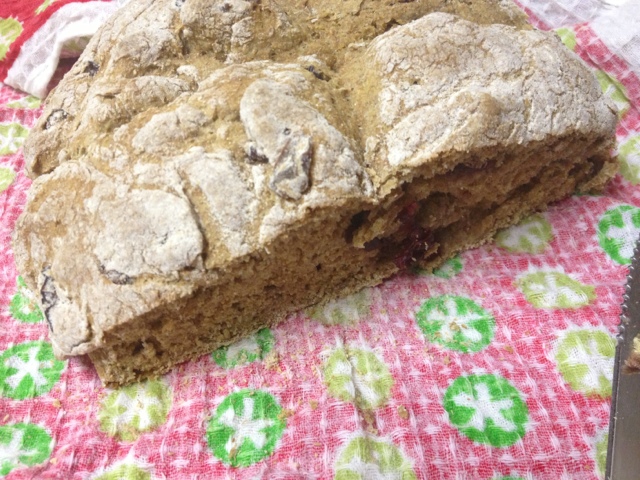 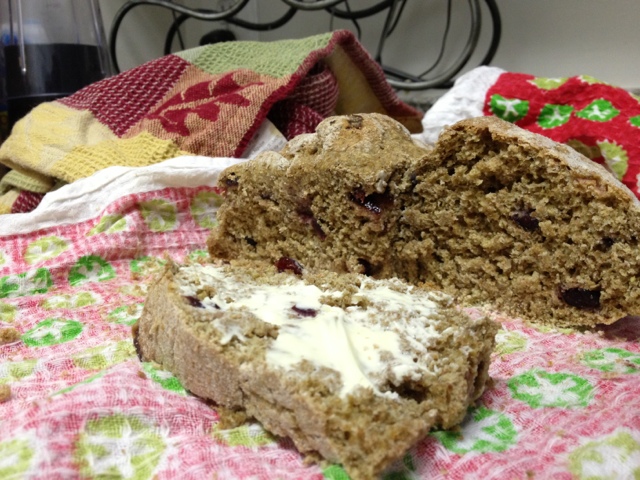 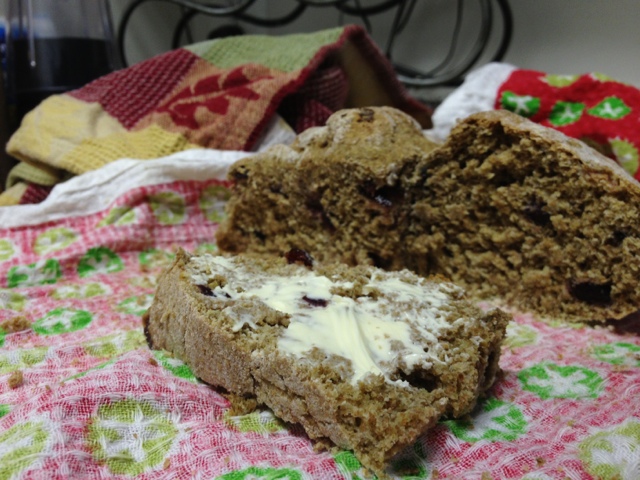 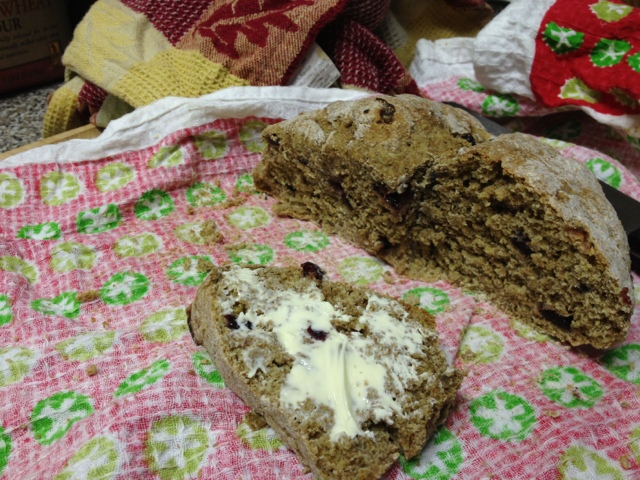 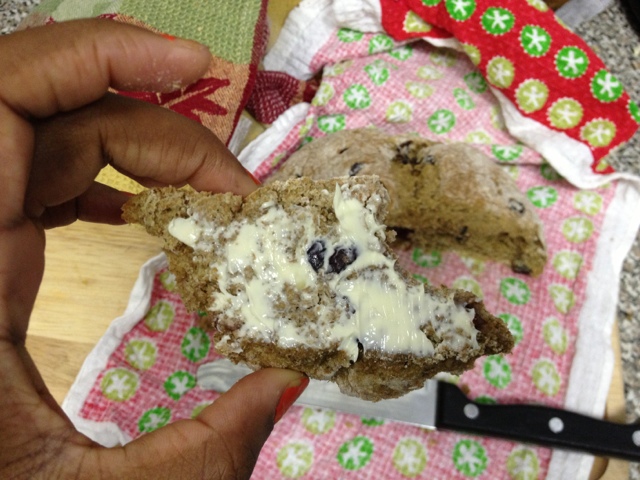 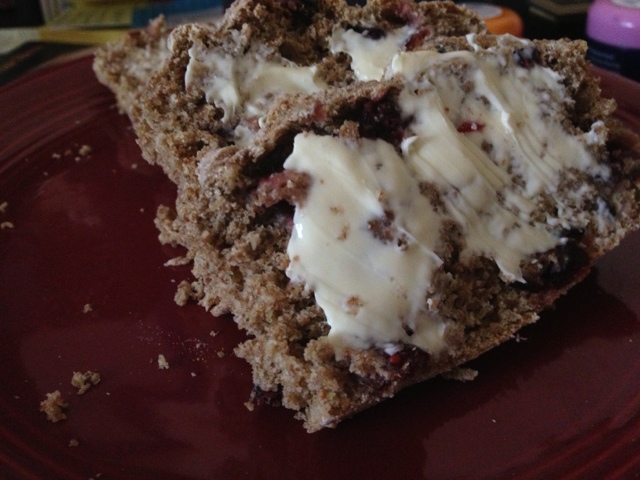 I am excited to announce this giveaway with Urban Peach Boutique, the absolute perfect place to find the most adorable and fashionable pieces at VERY affordable prices.
Spring is here, although it feels like summer temperature wise. It is the time to search for that perfect statement necklace that makes you look like you are not trying to hard to welcome the weather.
The perfect place to add a pop of color to dress up any outfit with trendy yet classic necklaces, bracelets, earrings, rings, and more. Good Luck!
a Rafflecopter giveaway
P.S. Use code "WORKETTE" to get 15% off your order!

I have been on trips before but never really wrote about it. Probably a lost opportunity, months ago I had a job which literally required me to live out of a hotel room for about 4-5 months. But that is enough with missed opportunities.

I have turned a corner and now, will take my own advice and take more trips and pictures (all my favourite things)
So, Bridgeport. I had never been there. Since it is the holiday season, to be precise Thanksgiving weekend (American Holiday), why not visit.

As the semi pre-cautious person that I am, I looked up some information about the area and stumbled upon some websites where I could get to know the area before I got there. It seems like a very decent place to live on the coast.

As much as I wanted to take pictures, it was so cold that staying at home eating was much more appealing. The one time we left to go sightseeing, I had left my camera at home. I would have had many more pictures if I had planned for the freezing weather! So, my apologies.

Most of us have had a job at some point in our lives. We know that when you are the new kid on the block if you are not an extrovert, it may be a bit hard to get a word in...among other things.

For Introverts:
As a sometimes member of this group, we should step out of our comfort zone a bit. We don't want to be known as that weird girl/boy who does not interact! I'm sure thats what people say. So, leave that guard you have up at the door. When co-workers invite you to go somewhere to lunch you don't have to go all the time just go a couple of times and join the conversation!


For Extroverts:
We know you have an amazing personalities but sometimes it is best to tone it down a bit when you are the new kid on the block. No one wants to be known as the loud annoying person they try to avoid at all costs. Get a feel for the environment and slowly emerse yourself then, it will feel natural for you to show off that larger than life personality of yours.